Science fiction fans can tick off one more prediction turned to reality as NASA aims to optimize local travel and commuting by air above cities.

A key enabler is Digital Twin technology, a ‘real-world SimCity’ software able to aggregate vast quantities of data on buildings, roads, infrastructure, vehicles, and even the space above into an interactive 3D virtual model of a city.

It is the potential to manage integrated drone and ‘new age’ air taxi routes in the air space that attracted a nationwide NASA search, leading Digital Twin pioneer Cityzenith to be 1 of just 10 tech companies presenting to senior NASA officials at the prestigious ‘Ignite the Night: Aeronautics’* NASA iTech virtual event on April 13, 2021.

NASA iTech identifies and searches for cutting-edge technologies being developed outside of NASA that solve problems on Earth, but also having the potential to address challenges facing exploration of the Moon and Mars.

The high-profile panel of judges includes:

Michael Jansen, CEO of Chicago-based Cityzenith, said: “This will be the second presentation to NASA by my company and its SmartWorldOS™ software platform within weeks, and we are very honoured and excited to be the only Digital Twin company at this prestigious gathering.

“It highlights yet another application for Digital Twin technology and growing interest in flight above our cities, a dream dating back to the ground-breaking 1927 movie ‘Metropolis’ and many sci-fi classics since then, but now set to happen as we move to delivery by flying drones and then human travel by zero-carbon air vehicles using electric propulsion.

“It will open a whole new dimension to city life; no longer will high-rise living and working mean people must literally come down to earth to go elsewhere.

“But there is a real pressure to act, too: the World Economic Forum has reported that ground level delivery vehicles in the world’s 100 largest cities will increase 36% by 2030, carbon emissions from all urban delivery traffic will rise 32% and congestion will be up by 21%, adding 11 minutes to an average daily commute.

“This new air mobility can also significantly reduce greenhouse gases in cities, a goal of our Clean Cities – Clean Future mission to drive down urban carbon emissions. Cities produce more than 70% of global carbon emissions (source: UN) and that’s why we pledged to donate SmartWorldOS™ to key cities around the world, one at a time, to help the most polluted become carbon neutral.

“We are also expanding to meet demand for our Digital Twin capability as the post-COVID-19 ‘Build Back better’ initiative grows; we have just passed a $2.5 million milestone en route to a $10 million Regulation A+ crowdfunding investment raise.” 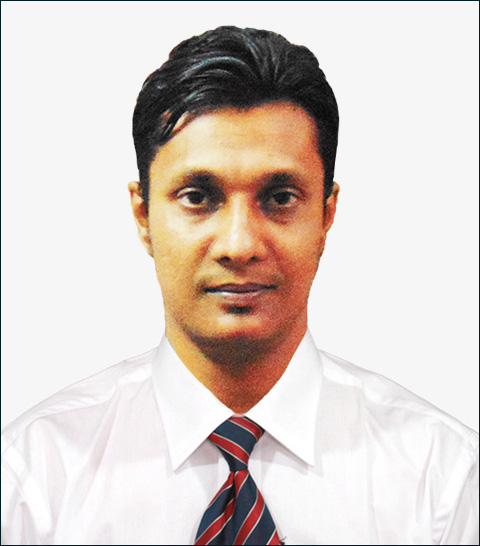 Wellness: A Strict Bedtime Routine Following The Pandemic Is Crucial

NFT.Storage: Preserving the Data of the Multi-Million Dollar NFT Industry

Any cookies that may not be particularly necessary for the website to function and is used specifically to collect user personal data via analytics, ads, other embedded contents are termed as non-necessary cookies. It is mandatory to procure user consent prior to running these cookies on your website.